Southern Chinese Standing or How Chuen Monkey Kung Fu is originated in the southern Shaolin Temple of Fukien and influenced by their headmaster Su Kong Tai Djin. Grandmaster Su Kong Tai Djin born in 1849 had a very rare disease of which hair was growing all over his body. This disease is called hypertrichosis.

​In the temple Su Kong studied different methods of Chinese martial arts under them were the Crane, Dragon and Monkey Boxing. Legend has it that Su Kong Tai Djin went out to the forest to escape from bullies and learned the Standing Tall Monkey Kung Fu from the Yi Ren a group of Chinese Sasquatch, Bigfoot mystical creatures. At the end of the 19th century the temple was destroyed by a government army and a small group could flee. Under this group of warriors was also grandmaster Su Kong and he took this Monkey art with him. In the Netherlands shifu Fred Decramer taught How Chuen Monkey Kungfu way of the Sasquatch and one of his students was Shifu Douwe Geluk.

below, single DVD, all 3 or all 3 plus prepaid Certified Instructor Exam, also available on Mp4 emailed to you. 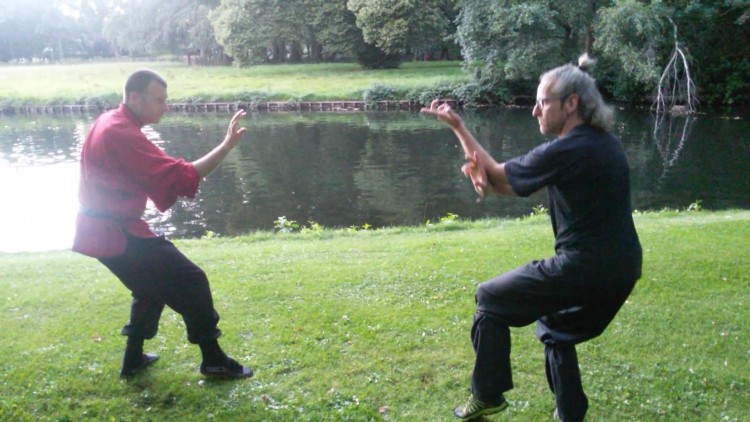 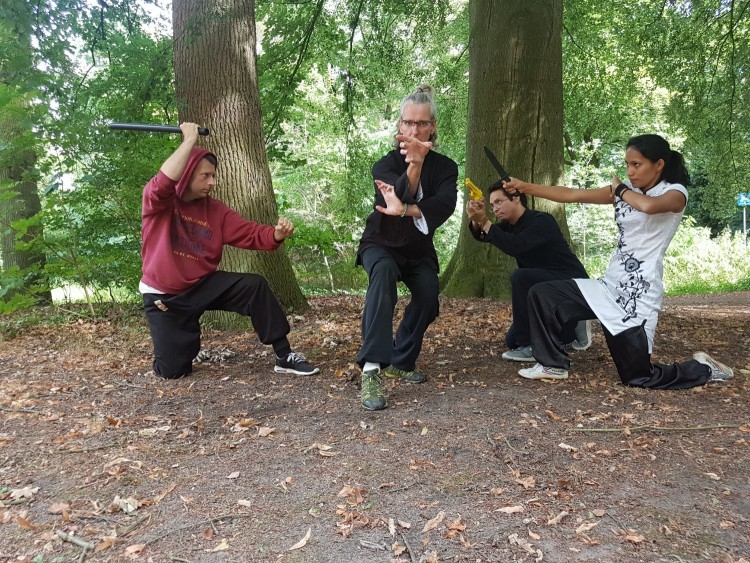 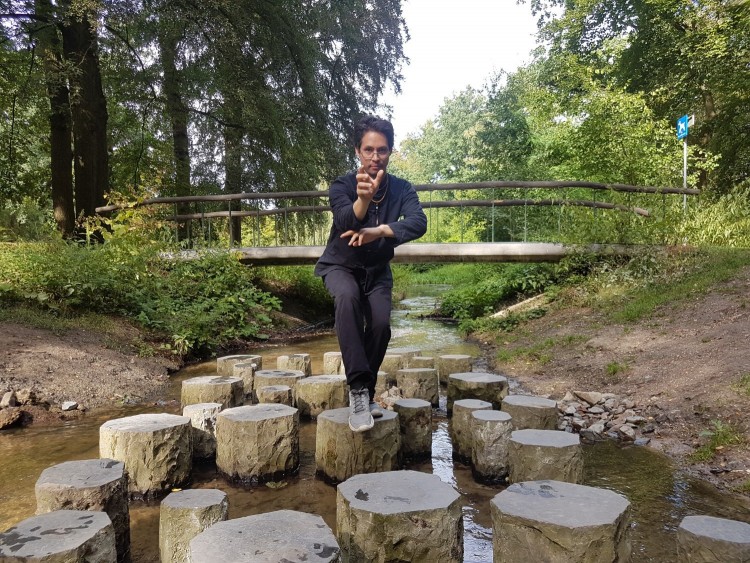